At the Livingston project, a repair was needed for a failed riprap bank stabilization that was installed after the 2013 flood. The previous installation failure was caused by a poor design that used improper boulder shape, insufficient footer row depth, and lack of offset riprap.

L4 Environmental installed a stronger selection of boulder size and deepened the footer row of boulders to reduce the risk of scouring beyond what was called for in the plan set. Our logistics planning allowed us to provide additional boulders and riprap at a much lower costs than originally planned. This allowed us to supplement the project requirements and reinforce the engineer’s designs. Often times, the engineers are limited in their ability to maximize their efforts because of funding limitations. We offer construction and logistic solutions to engineers so they have more latitude to create better designs. 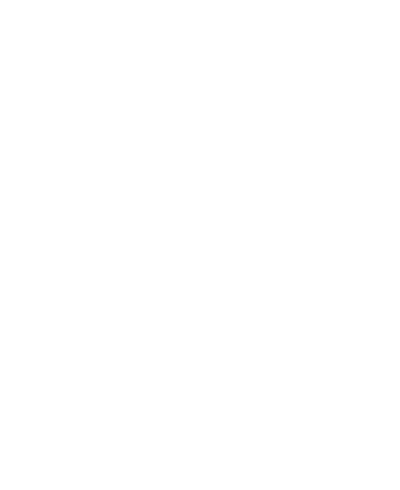